In the United Kingdom, EuroJackpot is among the top most played lotteries. The only lottery that has more fans is EuroMillions. You probably know how to play, check scores, and win if you are a punter. But we want to give you some exciting information you may not know. The next time you play the EuroJackpot lottery, you might be a bit more informed and a lot more excited.

Usually, when a lottery is formed, it is to benefit the nation where it is created. The EuroJackpot, however, is a transnational lottery. The idea was that if several countries went together to form one massive lottery, they would have players from each country. Since there were several countries sharing the expense, the winnings would be much more significant. Each country that participated would share the money that the lottery earned. The Eurojackpot was proposed in 2006, but the first draw did not happen until 2012.

When the first EuroJackpot lottery draw took place, seven countries participated. They were Denmark, Estonia, Finland, Germany, Italy, the Netherlands, and Slovenia. All of these countries took part in the first draw on March 23, 2012, except for Italy. Due to a licensing delay, Italy was not included in the draw until April 6, 2012. Since then, Croatia, Denmark, Iceland, Latvia, Lithuania, Spain, and Sweden have joined the group.

The Eurojackpot was not the first lottery of its kind. In February 2004, France, Spain, and Great Britain began the EuroMillions lottery (which works the same way.) In October that year, Belgium, Ireland, Austria, Switzerland, Liechtenstein, Luxembourg, and Portugal joined the game. The lottery was an immediate success. In February 2013, Norway, Sweden, Iceland, Croatia, Latvia, and Lithuania joined, bringing the number of participating countries up to 14.

Which game has the best odds?

How does it all work?

The smallest jackpot you can win for EuroJackpot is 10 million Euro; the maximum is capped at 90 million Euro. Drawings are held Tuesday and Friday in Helsinki. The drawings take place at around 8 PM local time. 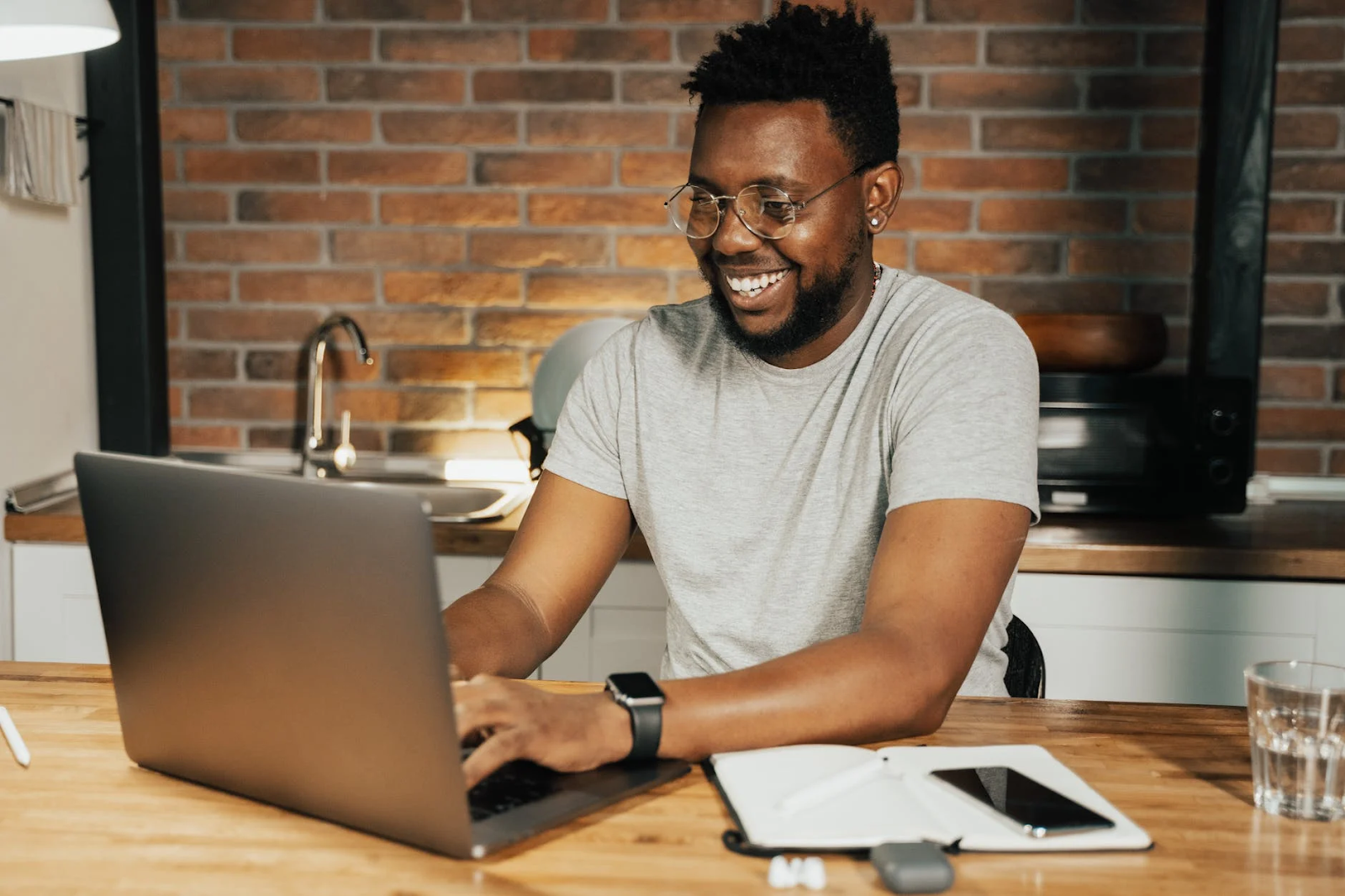 Today, people from all over the world play EuroJackpot online. Offshore casino sites, like Lottoland, offer transnational lotteries regardless of where you live. The difference is that you are not buying a lottery ticket. You are playing a game that looks and acts just like the land-based game, and you are betting on the game’s results. This is all done digitally from your smartphone, computer, or tablet. You select your numbers (or let the computer-generated the numbers for you, and when the official draw is made, if your numbers match, you win the same prize.

Since you are playing with a fixed-odds site, you are not limited to just one lottery. You can place bets on dozens of lotteries, from the largest to the smallest. They have lotteries from more than 30 countries. At the end of each draw, the results are immediately posted.

You can choose the “number shield” option with the online, fixed-odds game. With the traditional lottery, if two or more people guess the same numbers and they win, they split the prize. If you access “number shield,” no matter how many winners there are, you receive the full grand-prize total.

Playing lotteries have been popular for generations. Where else can you risk a little and gain millionaire status? It boils down to betting on the lotteries you enjoy the most. They all have the potential of winning you some serious cash. If you opt for the online fixed-odds games, you can access the games from their mobile app anytime you want.  This option may be attractive to you due to your country, the “Number Shield” protection, or just because it is convenient. Current technology ensures your private information is safe, and hackers cannot track your IP address. So, if you want to give EuroJackpot a try, just download the app and give it a try today.

How to Watch the Club World Cup Live Stream on PC

How You Can Watch The Masters Live Stream in 2023

How much inventory should I keep at Amazon?

What is a Segway machine?